In this article, we will take a closer look at the latest Facebook Messenger updates as of 2019. Not only that, we will look at the planned features for the application versions on iOS and Android.

As promised during the F8 conference held a few months back, Facebook Messenger is now launching a type of business features, and policies which will position the app as a serious platform for business communications. It implemented a 24-hour window for all businesses to respond to their incoming user messages, to make sure a better service and faster response.

Outside of the 24-hour window, there are message tags that Facebook is simplifying, allowing companies or businesses to send a personalized message tag for specific cases. It includes post-purchase updates or event reminders. For companies who want to send promotional content, companies can use a sponsored message as a fee-based option to send a personal message to their users and re-engage them.

To find out more about the F8 conference event, visit https://www.businessinsider.com/facebook-f8-event-conference-live-blog-all-announcements-2019-4 for more details.

Take a look at some of the newest business features

Lead Generation – Companies can now take advantage of the automatic lead generation process within the app. The templates are available in the advertisement manager and the solution can be merged using CRM tools to help coordinate the lead generation.

Booking an appointment – Inside the app API, there is a new interface that the users can use to book appointments directly through chat. It includes real-time confirmation, as well as integration to the calendar software. It means that companies can use the application conversation to schedule an appointment, store meetings, set up phone calls, and so much more. It will be rolled out all over the world for the rest of the year.

Tracking the conversations – FB is also updating the conversion tracking feature of the app so that all businesses can monitor all the events that will happen within their conversations. With this capability, a lot of companies can now see the measurable impact that app has on their company goals.

One more thing: FB will also be phasing out their Discovery tab and will work on other entry points to connect the businesses to the users. It includes advertising and searches, which some of the most fixed entry points for all the users to start sending messages to the companies.

It is an unpublished feature in Android application that allows audio and video call users to make the screen visible to the participants. It will enable the users to view images and videos that are stored on their mobile phones or to view contents that are outside the Facebook platform like YouTube videos, together with others.

When the function was introduced for iOS or Android, it was currently open. In such cases, the feature is a fascinating approach to FB to keep the users stay longer in the application.

Click here to know more about the screen sharing function. 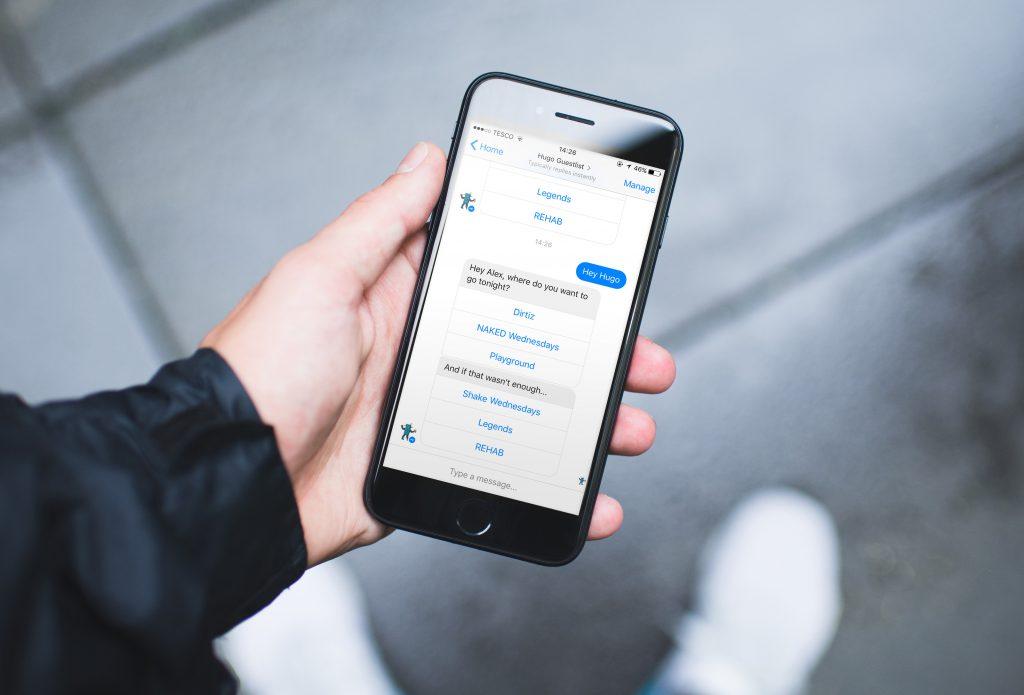 Differences between FB Messenger and WhatsApp

In addition to all the new updates and features, there are also questions about the main differences between Facebook Messenger and WhatsApp. So, let us take a look at the difference between the two.

FB Messenger wins when it comes to design

It is a clear winner when it comes to design compared to other messaging applications. With the new update, the users are now experiencing a significant redesign, like its logo, which is being introduced all over the world. The redesign aims to bring more simplicity, focus and clarity on essentials in the application.

Finally, the Messenger offers a broader color range. For example, it is possible to adjust the chat sequence’s color.

On the other hand, WhatsApp is not there yet. Their design is still giving an old school vibe compare to other messaging apps. They just introduced sticker integration using a third-party provider and that Google starts with it.

FB Messenger wins when it comes to image transfer

We all know that FB’s image recognition is second to none, and it comes into play when we are comparing messaging apps. FB Messenger settings do not have any limits when it comes to sending messages, while WhatsApp reduced its message forwarding to five people. The reduction from twenty to five forwarded messages follows India’s limitation, where it has been in practice for quite some time now.

WhatsApp’s data privacy has its own issues, but compared to Facebook Messenger, it is much better because of its end-to-end encryption. This encryption comes into effect when two users exchange sensitive information or data, and it only exists between the end devices. When it comes to FB Messenger, the situation is quite different.

A secret conversation can be started by encrypting the chat end-to-end based on the protocol that was developed by Open Whisper System. The protocol can also be used for other apps like Signal, which is very well known for its security. The problem with Secret Conversation is that the software is dependent on the device.

If you have Secret Conversation installed on your iPhone, you have to create the same chat iPad chat as Secret Conversation (or also known as One-Device-Only policy). Regular messages on FB Messenger are also encrypted only until it reaches to the servers. If the government needs to look at the chat history with reasonable suspicion, FB can provide the government with all the necessary information and details. WhatsApp does not allow that kind of security breach.